Discover how to use the secrets of Networking and grow! 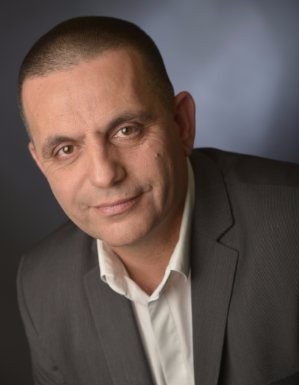 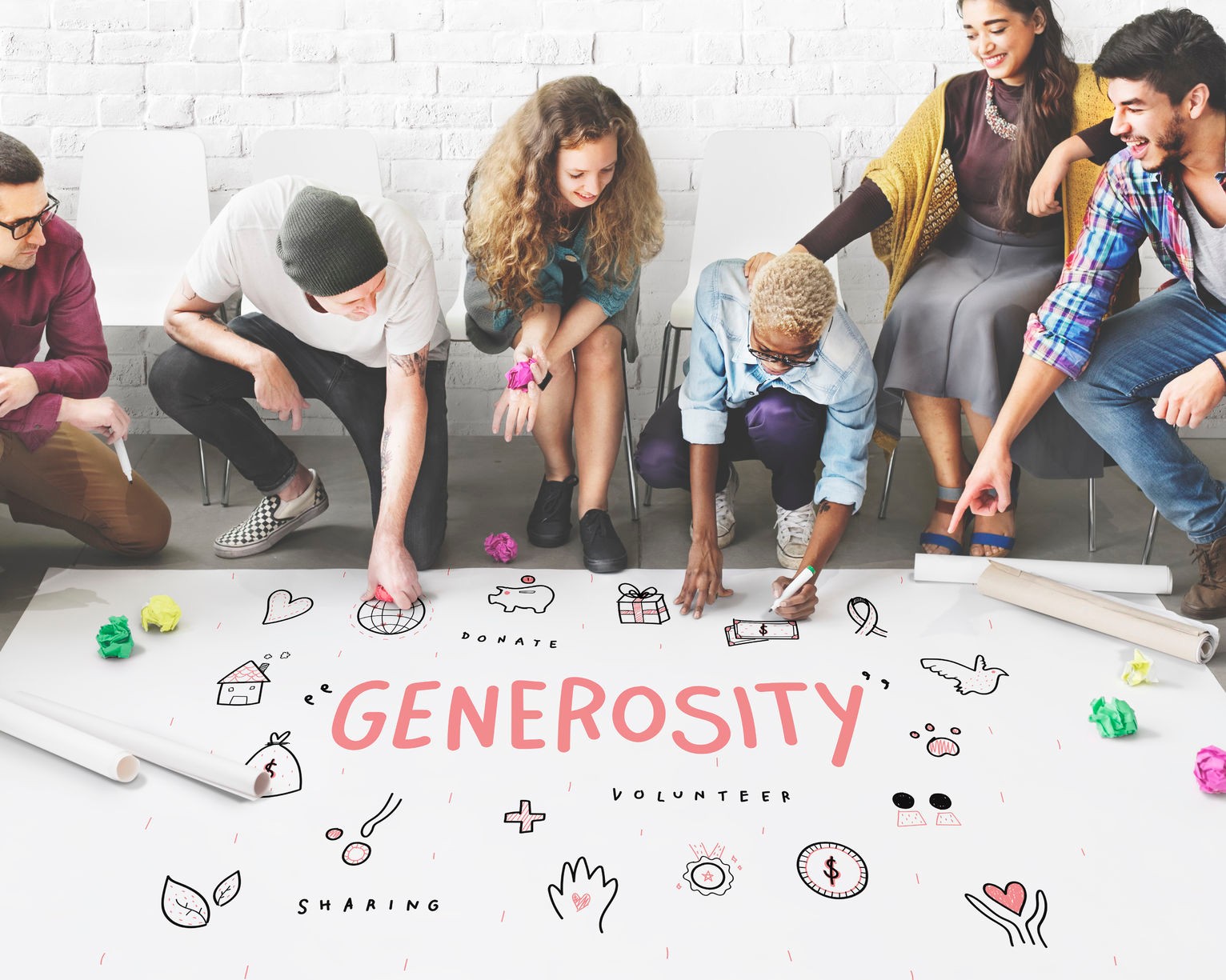 The principle of generosity

Generosity sounds very simple but I would like to ask you a question. Do you have any problem doing small favors to other people? Most of the people will answer, “No, of course. When somebody else asks me for a favor, I’ll always be happy to do it.”

I would like to ask you another question. Do you have any problem to ask small favors from other people? Most of the other people will tell, “Well, I feel a little bit less comfortable to ask for a favor than to provide, to do a favor to another person.” 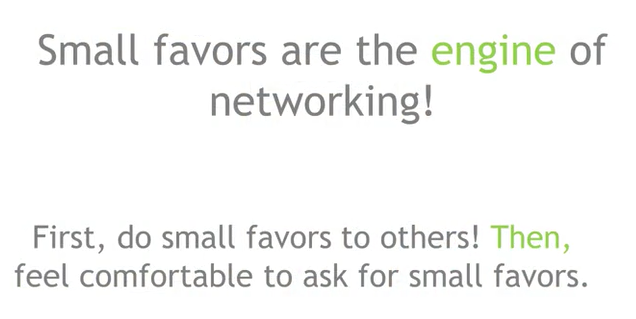 This is the first thing we have to discuss, this gap. I believe in small favors. Small favors means that when you can help other person to find a job, just do it. When your neighbor needs small help from you, go and do it. Once I read in a book a phrase that says, “Anytime that somebody else is calling you at 2:00 in the morning, 12 midnight asking for a small favor, be happy. Why? Because right now you add another person to the list of people that you can ask a favor at 2:00 in the morning.”

In business, small favours is usually information about opportunities. Personally, what I’m doing on a daily basis, I’m delivering, spreading and doing as many small favors as I can. And I say something very nice, around me people are calling me with relevant information for my business. Why is that? Because when I’m doing this small favors I’m never asking myself, “What’s in it for me? When is this person going to pay me back?” Sometimes they’re not giving you anything.

But the idea on a daily basis you’re spreading small favors as many as you can, one day will start to come back into your life. It’s a very, very important principle of life.

I want to tell you a personal story. I’m a consultant for something like 20 years. Fifteen years ago, I received a telephone from a potential customer, a prospect that heard about me and asked me to meet him in order to buy my professional services. I met her, I gave her a proposal. In less than 48 hours later she called me back to tell me that unfortunately her boss didn’t confirm the budget. But, she offered me to take my services but to pay me from her personal money, from her salary.

I didn’t feel so comfortable with the idea that she’s going to pay me with her personal money for my professional services that are actually serving her company also. I told her, “You know what? I would feel better to give you some consulting meetings for free.” She argued with me a little bit but at the end I gave her not more than six consulting sessions with no charge and I forgot about it.

Of course, she left the company later on and she succeeded very much in her career. Ten years later she called me as the sales VP of another company after seeing some of my sales trending clips at YouTube. We closed the new contract after not more than one hour. Of course, I gained a lot of money.

For me, it was a very important lesson because sometimes you don’t see the return on your small favors or investment immediately. It might take years. Maybe sometimes you won’t see it from that person at all. But every time that you’re making a small favor to another person, you’re improving their quality of life of course. Someday you might enjoy the return not 10 times, a hundred times more than you invested in the other person.

That’s why I love networking as I told you in the beginning. Networking is about making the world a little better. On the other hand, you would enjoy it sometimes many, many years later.